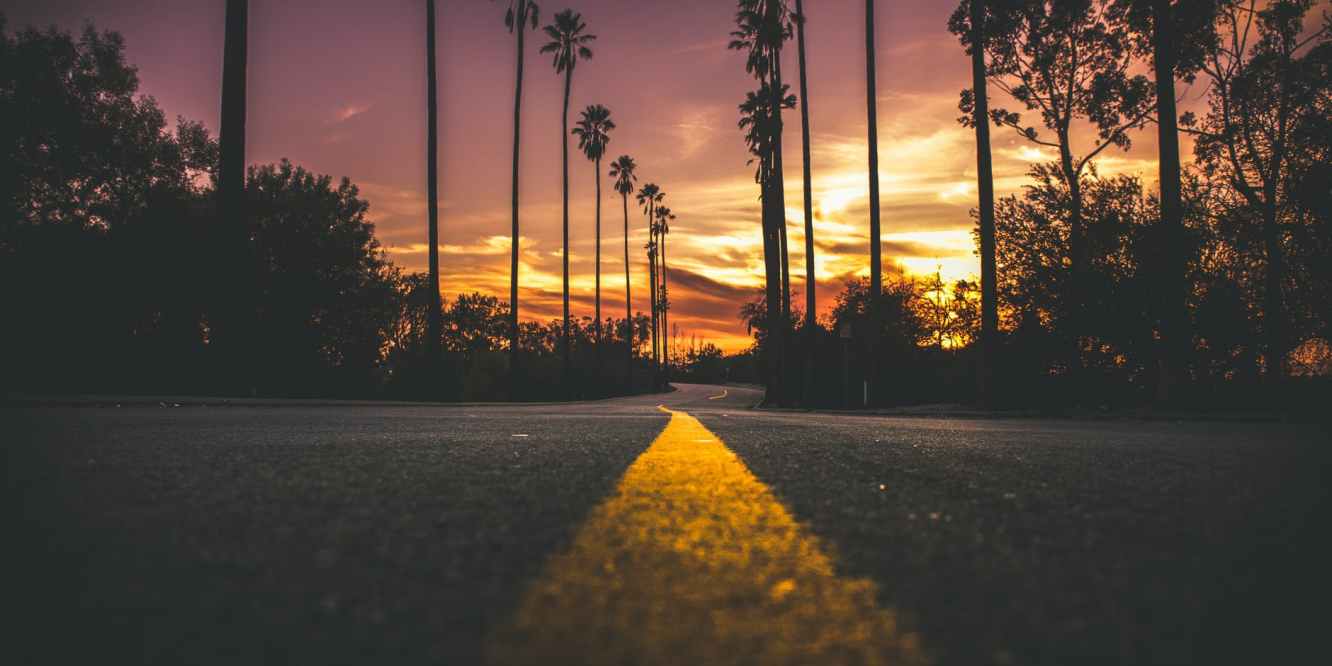 She ran down the street, scared, breathless, her heart going a mile a minute. She didn’t dare stop for surely it would follow.  She tried to focus on her breathing. In… out… just breathe…. She listened beyond the sound of the rain pelting against the pavement and heard the footsteps getting closer. She held her breath.

The street was nearly dark, only slightly illuminated by a street light way down the alley. Still, she was just able to make out the dark figure.

As she got closer its malicious smile slowly widened, its pearly white teeth reflecting off the dim light. The figure stared at her, it’s dark eyes like bottomless pits. They shook her to the core, yet she was unable to look away. She slowly walked forward, almost as though it was against her will.

“This can’t be real.” she thought to herself.

It laughed. The ground trembles.

She could feel its darkness fill body, entering her lungs like thick black smoke. She coughed profusely as it’s booming laugh continued.

“Am I real enough for you now?” It hissed

“I really don’t” It, mocked in its distorted voice. “You killed me. That’s why I’m here.”

She froze. “No, that’s impossible.”

The figure stepped back into the shadows, and a little boy slowly came out. His skin was pale, and shards of glass protruded from its face. His clothes were stained in crimson.

Her jaw dropped when she saw the boy, not because she was surprised, but because this wasn’t the first time she had seen him.

“Sorry? You left me to die in the middle of the road.” the boy’s voice sounded raspy and brash, yet still childlike. It curdled her blood.

Those deeply repressed memories she had from that night began to flood back. She saw herself leaving her friends dorm after homecoming. She knew she shouldn’t have had that last drink but wanting so desperately to be cool she guzzled it down like everyone else. She remembered the sound of the windshield cracking as the boy slammed against it. She remembered all the blood…

It was a year ago, and no one ever linked her to the hit and run. She thought it was finally past her but she was dead wrong.

“I was so scared….I….” her words struggled to find a way out.

“You didn’t think I was scared? I slowly bled out as you drove off.” It yelled and a gust of wind breezes past her, knocking her back against the cold, hard brick wall.

She glared down at the wet earth, too afraid to look up and face the mistake that stood right before her. For a moment she thought about trying to escape but she knew it would be impossible. She squeezed her eyes shut.

“I can turn myself in, okay? I’ll do that.” she tried reassuring him.

Her heart shattered. She took away something so valuable from him. His future. His chance to experience love, heartache, happiness, everything. She didn’t want to die, but she knew it was wrong to keep living, having stolen his life. Besides, she was tired of running, tired of the sleepless nights.

“Okay,” she whispers “whatever you want.”

The boy smiled, blood dripping from the corner of his lip “I knew you would make the right choice.”

In the blink of an eye he was standing over, holding his hand out. She reached for it and the moment she felt his cold fingers, a surge of electricity went through her body and everything faded to black.

The girl opens the front door, delighted as the warmth embraces her cold body. Her mom greets her at the top of the staircase.

“Hi sweetie, glad you’re back. There’s dinner in the fridge.”

Her stomach grumbles as she realizes just how famished she was. As she walks past the corridor she pauses in the mirror. In her reflection, she sees the little boy. He smiles back at her. The mirror shatters.

Hey! My name’s Nia Rose and I love to write, or more like I need to write. Yes, I’m one of those writers who possess that voracious yearning to create. I realized early on this urge wasn’t going away so I decided to embrace it and devote my time to being a professional writer. I wanted to create a space where I could freely post my work and experiment with different genres. My main areas of focus are poetry, fiction, and creative non-fiction. My goal is to continue growing as a writer and to create content people will enjoy! View all posts by niarosewrites